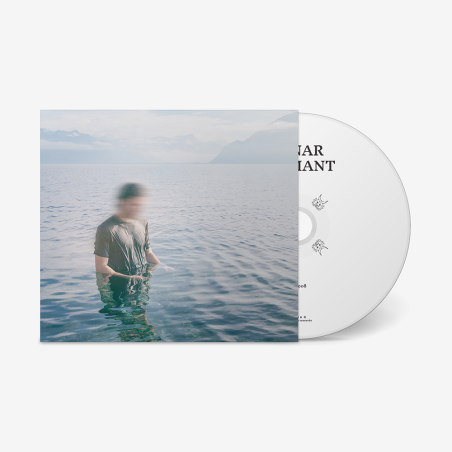 CD of Senar's "L'aimant" album. Comes with a 12 pages booklet including exclusive photos and texts.

The project begins with the writing of a short story that Senar began at the end of 2019. This story is about the life of an old man, alone by the lake. Even though he never finished this text, he did not abandon his story. Senar has reworked it over and over again to make it the main thread of his album project, "L’aimant".

"L'aimant" has three different meanings: the man who loves; the man who is attracted; the presence of the Leman Lake. This album is a continuation of Senar's first project "Little Prince". "L'aimant" is about a young, freshly grown-up man, completely lost between his attraction to the unknown and his unconditional love for the place where he was born. Senar has spent more than a year building and reconstructing his texts, their moods and the main thread of this project.

Entirely produced by young people from Lausanne, "L'aimant" is a local album, which transcribes the atmospheres of the shores of the Leman Lake, with a few more universal notes.

All songs written by Arsène Passamani 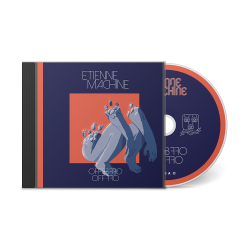