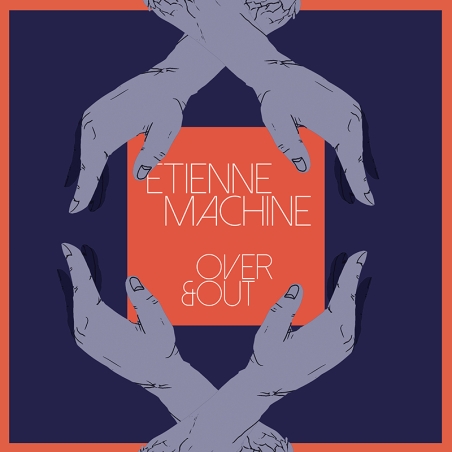 Etienne Machine - Over & Out (digital)

Digital version of Etienne Machine's "Over & Out" EP. You can buy the full EP or any song individually.

The EP four tracks have been written and produced by Arno Cuendet and Thibault Besuchet. They have been recorded with the participation of the musicians with whom Etienne Machine started: Justine Tornay on vocals, Maic Anthoine on the bass and Julien Palluel on the synthesizers.

First track “1088” is a hypnotic and solid track, with Justine Tornay on vocals. An incantatory song where the guitar riffs are confronted to cleverly brought electronic pads. “Descend”, EP second track, introduces a brand novelty for Etienne Machine: it’s Arno Cuendet that finds himself on micro. The chorus synthesizers intone an anthem that can’t help but stick in your head. The power-track of this release, definitely. It is now usual with Etienne Machine that a remix is part of the package. They indeed decided to include Pavel’s of their track “RIFT (Erased Your Face)”, released on the album “Off & Off”. “Over & Out” ‘s electronica touch, tainted with breakbeat rhythms and a synthesizers’ orgy. Another novelty for Etienne Machine with “Anthracite” and for the first time a text in Molière’s language! A pop-rock ballad sang by Justine Tornay, which brilliantly closes this 4-title.

Mastered by Alexis Sudan at A.K.A Studio, Lausanne CH 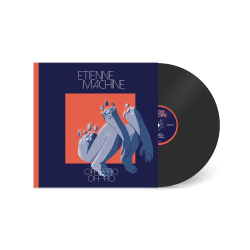 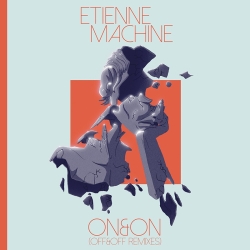 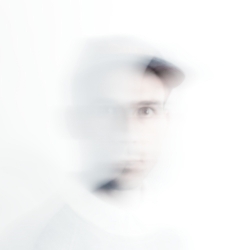