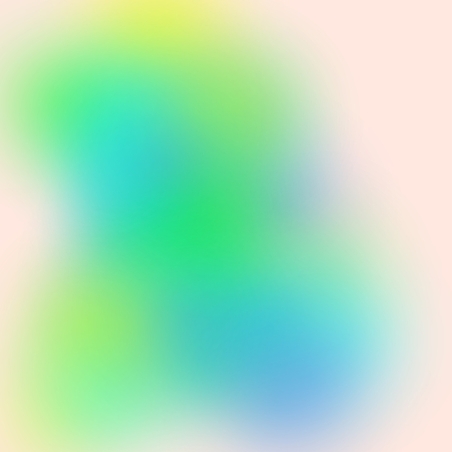 Pavel - out of the blue (digital)

Digital version of Pavel's "out of the blue" EP. You can buy the full album or any song individually.

« out of the blue », is an expression that couldn’t resume better this new EP from Pavel. A little more than two years after the release of his first album “Busy Being Broken”, the producer wanted to unveil a collection of five tracks, most of them unpublished. If “Leukemia” and “Sorry For Chaos” have indeed already been publicly revealed (via the label Neo Violence in 2016 and 2017), the three other tracks have been created from 2018 to 2021.

From the first hearing, we can directly feel Pavel’s firm willingness to unveil a more brutal facet of his creation act. Lo-fi, distorted, and uncompromised tracks. While keeping melancholic harmonies which are now one of the artist’s signatures.

“Leukemia” is the lo-fi house track of the EP. A 4x4 basic and mechanic structure, clothed with an angelic pad that would break even most insensitive’ hearts. “Prise 2 (ft. Ockham)” is, as its name shows, a collaboration with the lausanne-based producer Ockham, Pavel’s long-time friend. They produced this track in 2018 in Pavel’s former studio, honouring the Cyclone Bass Bot TT-303. On “Martha”, track for which the artist easily confesses a preference throughout the album, the amen break samples clash with violence and jubilation. Heavy and grainy interlude, “Prison in Heaven’s Head” proves that Pavel isn’t afraid to tackle multiple kind of tracks. Here, an unbuckling low-tempo beat. The last track “Sorry For Chaos” makes an immediate impression through its kicks of a rare heaviness, raised then by pads as light as feathers. A clever combination guided all the way through by a disaccorded piano. A brutal finesse that fogs up the eyes.

All tracks written, produced and mixed by Etienne Bel 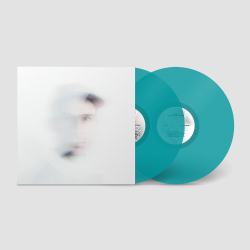 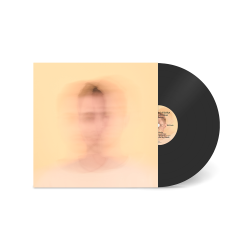