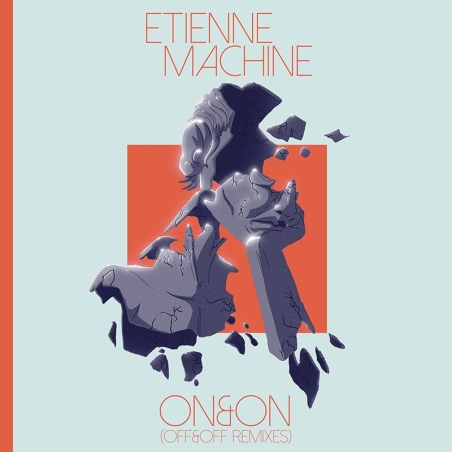 Digital version of Etienne Machine's "On & On (Off & Off Remixes)" album. You can buy the full album or any song individually.

Etienne Machine's acclaimed mini-album "Off & Off" has been released on March 26th, 2021. At first, the band wanted to have some remixes on board of the release as well. After receiving the remixes, they thought they were too good not to have a release of their own... and "On & On (Off & Off Remixes) was born.

From glitchy IDM-core to electronica through lofi beats and ambient vox.

OUT on Blizzard Audio Club - September 2021

Many thanks to the people mentioned above and to Yvan Vindret (Melatonin), Sacha Dumais (Aime Eyes), Etienne Bel (Pavel), La Machinerie, Nestor and the Blizzard Audio Club team. 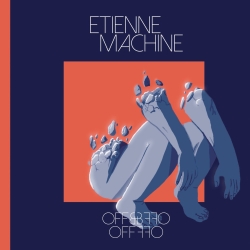 Etienne Machine - Off & Off (digital) 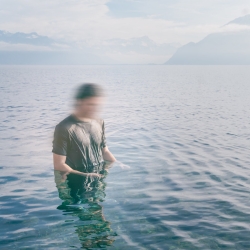